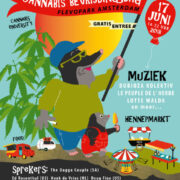 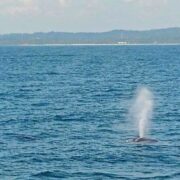 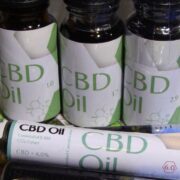 Cannabidiol (CBD), what is it?

Cannabis Use In The Netherlands Goes Back Thousands Of Years
3.5k 99k 1.8k
Scroll to top