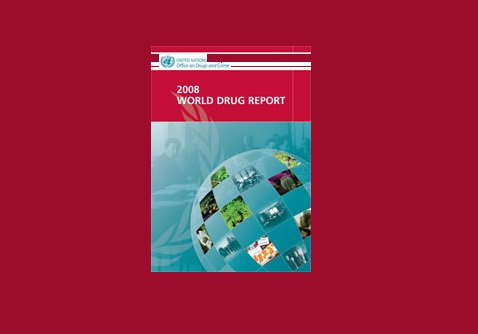 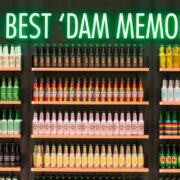 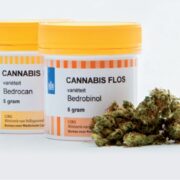 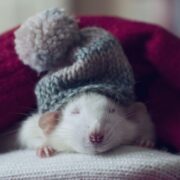 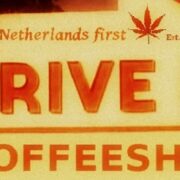 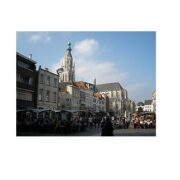 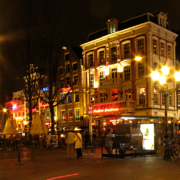 Three Places In Amsterdam Where You Can Roll Up Besides Coffeeshops
Police Union: Pot Prohibition Is Pointless