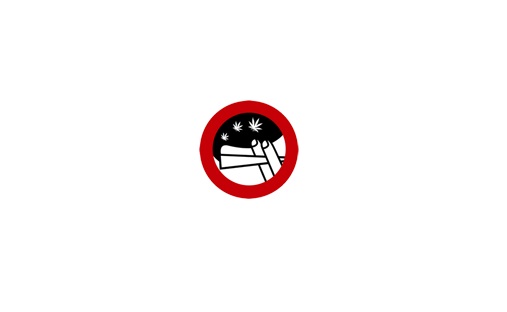 Amsterdam is known to be a liberal city. Although many people exaggerate the freedom here, the Amsterdammers and Dutch in general do have a few liberties that are unique in the world. Still, whenever you visit a city in a foreign country it is always a good idea to inform yourself about the local laws and rules. In Amsterdam’s case this can be a difficult task, therefore this article will try to inform you about the basics of the Dutch legislation and specific things you should know about Amsterdam and its Coffeeshops.

In the Netherlands we distinguish between two types of drugs: soft and hard drugs. By law both of them are illegal, but the use and possession of small amounts of soft drugs is decriminalized and regulated. This led the Dutch to having a unique drugs policy in the world. Although the use of addictives in general is discouraged, the Dutch politics reasoned that cannabis does not have physically addictive qualities, and are not more harmful than, say, alcohol. Therefore the Netherlands allow limited forms of possession and trade in soft-drugs.

It is not illegal to smoke outside the Coffeeshop, but things have changed over the past few years, and it is no longer acceptable to smoke cannabis just everywhere.