Starting today, May 1st, Coffeeshops in the Southern three provinces of The Netherlands are supposed to ban foreign customers and register their Dutch costumers by ‘allowing’ them to apply for a co-called ‘weed pass’.
By 11:00 am this morning, Coffeeshop Easy Going in Maastricht (located in the country’s most Southern province, Limburg) began serving non-Dutch again.

Coffeeshop holder Marc Josemans had started the day refusing entry to about ten foreigners. He did this in compliance with the new rules. Upon refusal the foreigners went to the police station to report discrimination.
By deliberately serving tourist Josemans is committing an act of civil disobedience, which he hopes will lead to a legal procedure. “The Minister requires us to discriminate, and that is a violation of Article 1 of the Constitution.” he said.
Most other coffeeshops in Maastricht decided to keep their doors shut today.

In the neighboring province of Brabant, police raided coffeeshop Tourmaline in Tilburg this morning. Owner William Vugs refuses to register customers and sees no merit in a weed pass.

“Think of it as a protest”, Vugs told press, “Now that the police has been by to check, a trial process will follow.”
Tourmaline has closed its doors for the remainder of the day.

“Our point has been made”, Vught stated. “Now we’re going home to consider the new situation”. 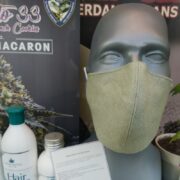 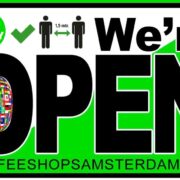 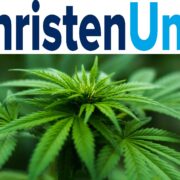 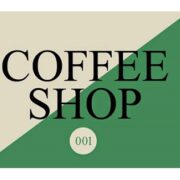 Mayor Of Rotterdam Speaks Out Against New Pot Policy 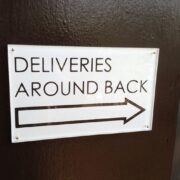