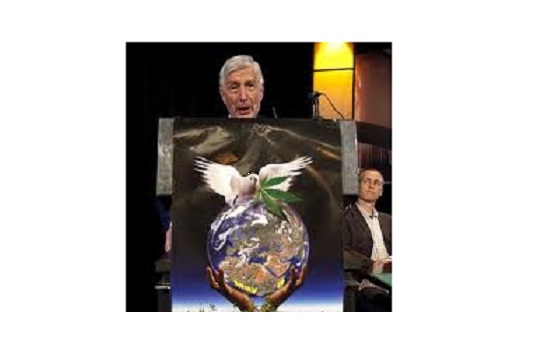 Since the 1970s, the Netherlands’ legendary cannabis coffeeshops have been officially ‘tolerated’ by the government, meaning that while technically illegal, they’ve nonetheless operated openly, with hundreds of locations in Amsterdam alone selling limited amounts of marijuana to the public.

Despite their being tightly regulated and contributing considerably to the nation’s tourism industry, however, the conservative government has been steadily working to curtail or eliminate the coffeeshops, specifically by proposing a ‘Weed Pass’ plan that would restrict access to only citizens of the Netherlands willing to register as a member of a private club, with each coffeeshop allowed just 2,000 members.

The Weed Pass plan was passed into law in 2011 and was set to take effect starting with several locations in the south of the Netherlands on May 1 of this year. But this week several important developments have thrown the future of the law into doubt. Most notably, the coalition forming the Dutch government dissolved on April 23, amid an internal argument over budgetary priorities.

Prime Minister Mark Rutte and his cabinet have since officially resigned in advance of national elections to be held in the near future, with the possibility of a new government taking power that’s opposed to the Weed Pass. While at the same time, a group of Dutch coffeeshop owners and their allies have been fighting the Weed Pass in court, charging that the proposed new restrictions are in violation of the nation’s constitution.

According to Arjan Roskam, head of the Green House Coffeeshop and a driving force behind the lawsuit, “Clause I of the Dutch constitution states that all that are in The Netherlands will be treated equally, and that discriminating based on religion, lifestyle, political views, race, or gender on any ground is not allowed. For this reason, the national ban on tourists visiting coffeeshops would violate our constitutional rights here in the Netherlands by discriminating against foreigners.”

A ruling on that lawsuit is expected this Friday, April 27, just a few days before the new policy is set to go into effect. Meanwhile, opponents of the Weed Pass may have gotten a huge boost to their cause last week, when the Netherlands’ College for the Protection of Personal Data weighed in on the issue by writing to the Minister of Security and Justice, who created the new law.

The Dutch government’s privacy watchdog’s sternly worded letter challenged the “necessity, proportionality and subsidiary of the verifiable membership list.” and suggested that by collecting personal information from proposed members, the coffeeshops will be forced to unduly violate their privacy.

In the meantime, please rest assured that the proposed new law will not impact the upcoming 25th Annual High Times Cannabis Cup, to be held this November 18-22, just weeks before the ‘Weed Pass’ would go into effect in Amsterdam. 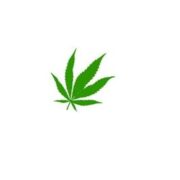 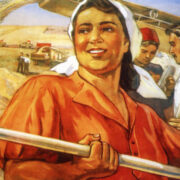 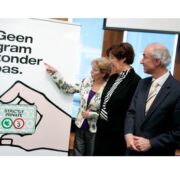 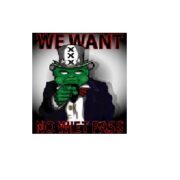 Business As Usual In The Cannabis Capital
Scroll to top