These are the obligated measures taken by the Amsterdam coffeeshops against coronavirus:

– Coffeeshops are open and permitted to sell weed and hashish at a take-away counter.
– They must be able to arrange this logistically and also observe all hygiene measures prescribed (such as maintaining a 1.5 metres distance between people).
– Customers are now only allowed to pick up weed and can not stay in the coffeeshops or use the shop’s facilities.
– Delivery is not permitted.

Update: Bars and restaurants in Amsterdam will open again on June 1st. Coffeeshops will be allowed to offer full service again on July 1st. Until then they will remain open for take-away.

A slight panic struck Amsterdam’s 420 community when, in the late afternoon of March 15th, the Dutch government announced measures to curb the spread of coronavirus. All establishments in the Netherlands, such as restaurants, bars and coffeeshops, were to be closed by 6 o’clock that evening, and were to remain closed for at least three weeks.

In a last-minute effort to secure some weed or hash in order to have something left to smoke during the impending ‘drought’, people formed long lines outside the city’s cannabis shops. In those queues, which sometimes stretched for tens of metres along the sidewalk and around corners, patrons were not keeping distance from each other. To make matters worse, at some coffeeshops the people waiting outside were being targeted by pushy street dealers who were handing out business cards and promoting their merchandise as the soon-to-be only available alternative. However, the local government took notice of that and quickly recognised the potentially harmful side-effects of a complete coffeeshop lockdown. After some deliberation, it was decided that in the course of following day the shops would be allowed to open again – be it with restrictions:

Takeaway only (no seats, no service, no toilet), everyone is to keep 1.5 metres distance from others and there is a limit on the number of customers that are allowed in the coffeeshop at one time for pickup.
On top of this, most reopened coffeeshops have added their own measures such as the placement of transparent screens on the dealer’s counter and distance markers on the floor.

Prime Minister Mark Rutte recently announced the long awaited relaxation of most restrictions. In public buildings from June 1, a maximum of thirty people will be allowed per room. This means, for example, that movie theatres and concert halls can open again.

In addition, most establishments may also open on June 1st. There is no maximum number of people on the terraces but everyone should sit at a table and keep 1.5 meters apart.

Coffeeshops have to wait two months longer to fully open. They will be allowed to provide public access without capacity restrictions again from September 1st. 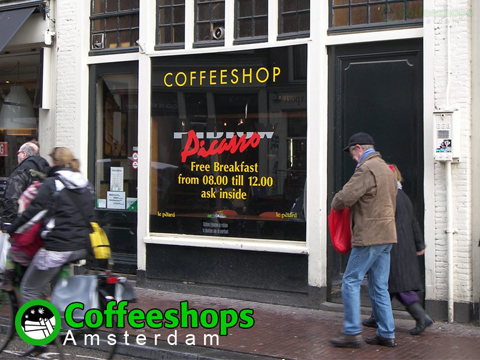 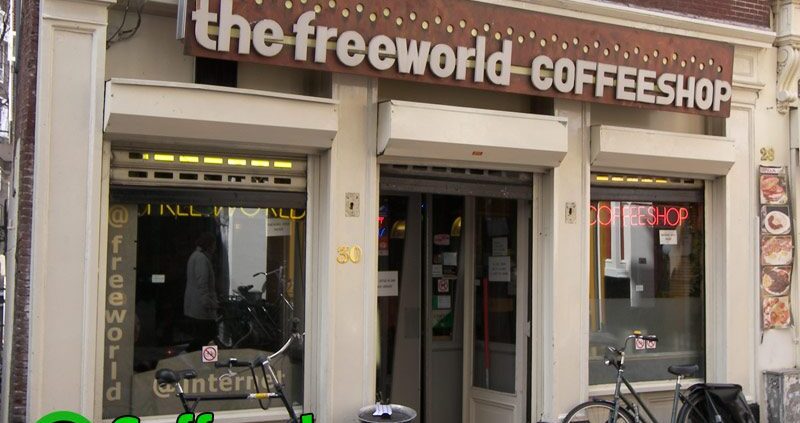 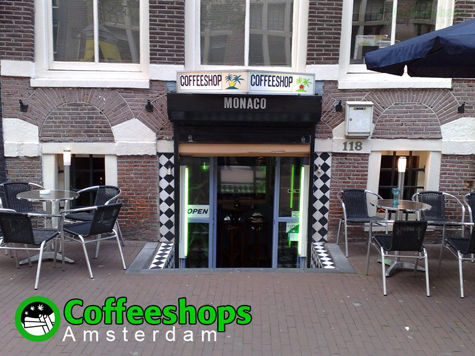 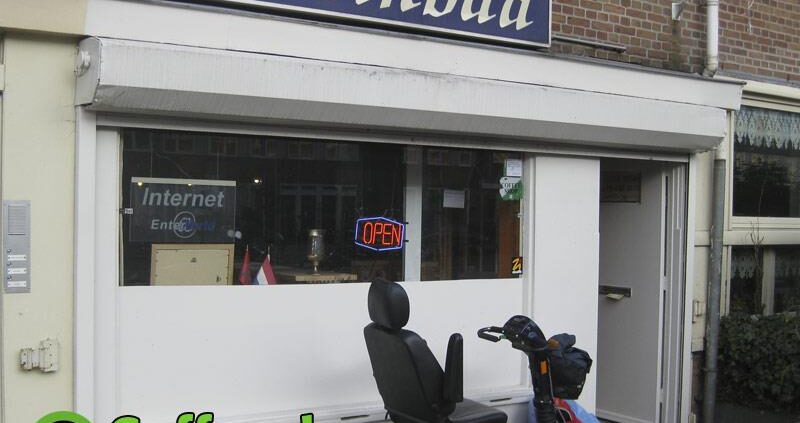