The idea of ‘coffeeshops’ was introduced in the 1970s for the explicit purpose of keeping hard and soft drugs separated. This idea was put in effect in 1976 with an amendment to the Dutch Opium Act that made a clear distinction between the two categories.

With regard to the category soft drugs a gedoogbeleid (tolerance policy) applies. An official set of guidelines tells public prosecutors under which circumstances offenders should not be prosecuted. It is a more official version of the common practice in other countries, in which law enforcement sets priorities as to which offenses are important enough to spend limited resources on. An often used argument is that alcohol, which is a hard drug, is legal and a soft drug such as cannabis can’t be more dangerous to society.

Cannabis remains illegal in the Netherlands and both possession and production for personal use are still misdemeanors, technically punishable by fine,. However, a policy of non-enforcement has led to a situation where reliance upon non-enforcement has become common, and because of this the courts have ruled against the government when individual cases were prosecuted.

Coffeeshops (in Dutch written as one word) are also technically illegal according to the statutes but under the drug policy, the sale of cannabis products in small quantities is allowed by ‘licensed’ coffeeshops. The majority of these establishments also serve drinks and food, but it is not allowed for a coffeeshop to serve alcohol anymore.

In the Netherlands, 105 of the 443 municipalities have at least one coffeeshop. Many at the borders sell mostly to foreigners (mostly from Belgium, Germany and France), who can also buy marijuana in their own countries, but prefer the legality and higher product quality of Dutch coffeeshops.

In 2010 a bill is proposed banning sale to foreigners; however, the local government of Amsterdam and other municipalities oppose the bill, because of the expected increase of illegal street trade. 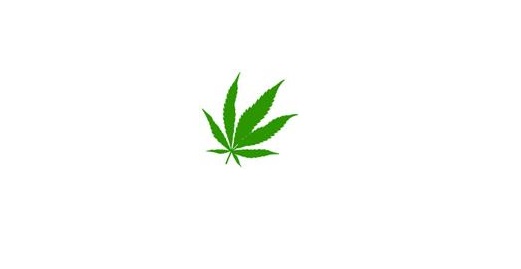