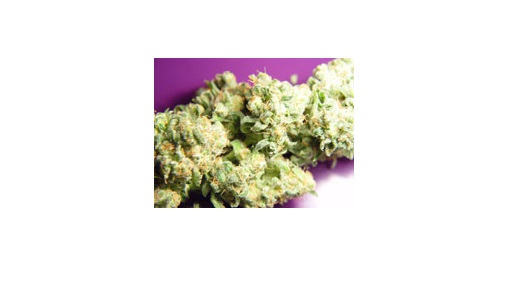 Contrary to many rumors going around in international media, it is still as easy as ever for the non-Dutch to get high in Amsterdam! The ‘Weed Pass’ that everyone is talking about has come into effect, but only for three unfortunate provinces in the South (Limburg, Brabant, Zeeland), where locals now need a pass to purchase, and have a restricted ‘membership’ to a single coffeeshop. Foreign smokers are being turned away in an effort to stop the ‘Drug Tourism’ that is caused by the regulated sale of everyone’s favorite plant.

This pass is set to go into effect for the rest of Holland on January 1st 2013, but do not lose hope, smokers of the world! At any point until that time, the decision can be undone by the High Court, or the new Cabinet, which will be elected in September. Separate from any pressure from the Courts, this law is getting a lot of resistance from various major cities.

Their mayors worry that the new law will see a rise in an illegal black market cannabis industry (like everywhere else), the very reason tolerance policies were brought in 30 years ago.

Amsterdam has 223 coffee shops that are visited by about 1 million tourists annually. Tourism officials worry that the new law could have a devastating effect on the city. “The Dutch government has decided upon this for the whole of the Netherlands. Amsterdam doesn’t want it,” said Machteld Ligtvoet, spokeswoman for the Amsterdam Tourism & Convention Board.