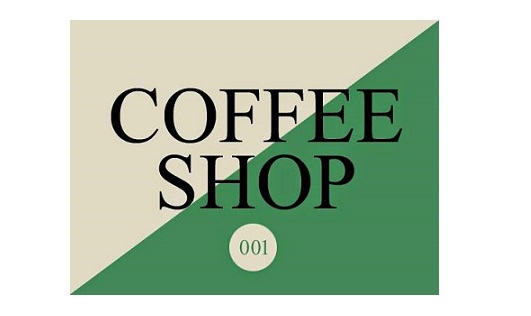 Amsterdam may be the weed capital of the world, but The Hague has the country’s best coffee shop. That’s the conclusion of the Young Democrats, who held their own National Coffeeshop Test.

Dutch newspaper, AD reports that the Young Democrats, the youth organization of the country’s social-liberal party, tried coffeeshops everywhere in the country and tested for the level of education of the staff, hygiene and how the product is presented and whether there is a separate room to consume the purchased product.

‘People who walk in here sometimes ask whether it is a wellness center ” laughs manager Mike de Jong. The coffee shop is already 25 years in the Marnixstraat, but has a new owner since more than two years. Since then, everything done to improve the appearance. Because we want a tidy tent where you can just walk in, ” said De Jong.
That past was one of the reasons that The Point was awarded the title “Best coffee shop in the Netherlands,” says Wouter van Erkel, president of the Young Democrats.  It used to be a dark cave. Fortunately, that is no longer so. This coffee shop is now an example for other shops. ‘