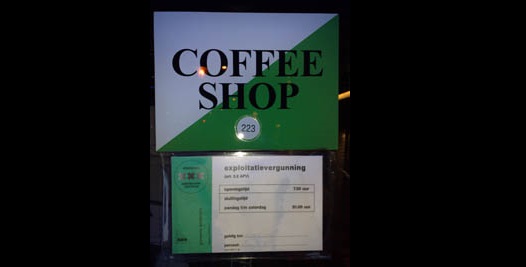 There is good news for all the cannabis connoisseurs who like to visit Amsterdam and enjoy the wide variety of weed and hash that is available from the Dutch capital’s many coffeeshops. The Dutch Tolerance Policy, that provides the legislation under which the Dutch coffeeshops can operate, will be renewed from 1st July 2011 and will be valid until June 30th 2015.

This means that the feared ‘Weedpass’, a card only available to Dutch citizens that would factually ban foreigners from buying marijuana at coffeeshops, can only be implemented through local legislation. Since City Councils like Amsterdam do not want the Weedpass scheme and local politicians such as the Mayor of Haarlem have said they do not want it either, it means it will not be possible to implement for at least 4 years during which visitors from abroad can still freely and openly buy hash and weed from Dutch coffeeshops.