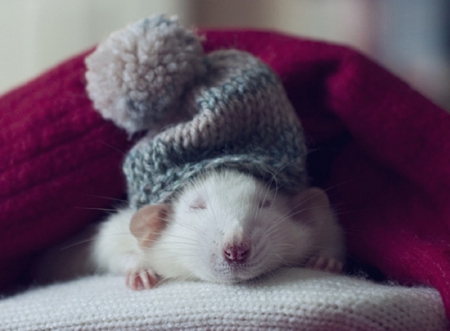 Traditionally, in some cultures the elderly smoke cannabis. This is reported to help an elder convey knowledge of the tribe’s culture. It turns out that this is not such a bad idea today.

A research group led by Andreas Zimmer of the University of Bonn in Germany, studied the mammalian endocannabinoid system (the indiginous cannabis system in all mammals.) This is involved in stabilizing the stress responses of our body. THC’s effect on this system generally causes us to calm down.

The results from the research are not so surprising, according to pharmacologist David Nutt of Imperial College London, who specializes in neuropsychology. Animal studies have shown that the cannabinoids produced in the body have beneficial effects on the brain. Nutt and his colleagues have also found that the use of THC can protect alcoholics from brain damage, caused by alcohol.

The Zimmer research team is now planning to conduct studies in humans to investigate whether older people can benefit from a small dose of THC.

Even if the researchers find the same results in humans as in mice, it’s unlikely that doctors will prescribe joints. “The dosage is important,” says Zimmer. ‘Smoking of marijuana is very different.’