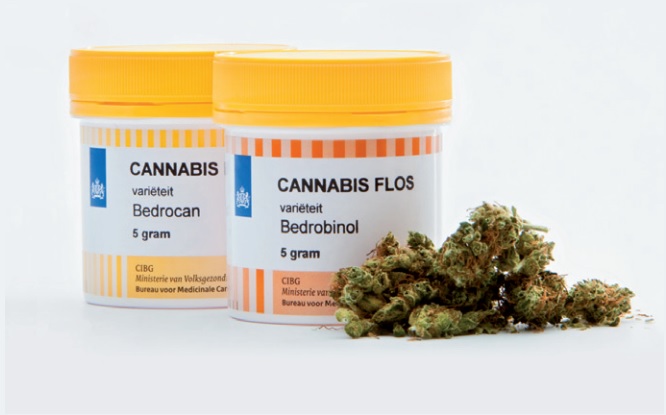 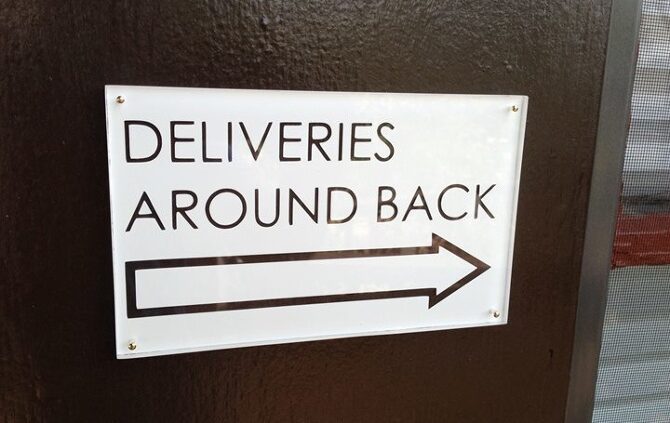 For 40 years, suppliers of coffeeshops and the coffeeshop owners have risked prosecution due to this deadlock.

The new measures were drafted by Vera Bergkamp of the liberal D66 political party, and passed 77 votes to 72. “This is an important step to end a stalemate that has lasted far too long.” Bergkamp told Dutch press.

Due to the slim margin of votes in favour of the new legislation, and the reshuffle of parliament after the 2017 general election, it’s possible that new policy maybe derailed, slowed down, or haulted. For example, present prime minister Mark Rutte, who’s liberal-conservative party is currently leading the polls, does not support the new measures.