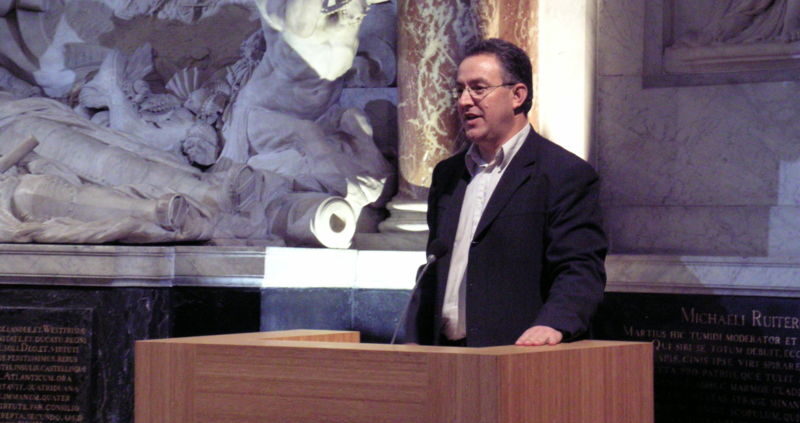 In a controversial response to calls for more coffeeshops in Rotterdam, the city’s Mayor recently proposed to auction off licenses.

The Mayor told reporters of Dutch newspaper NRC, if possible he would like ”something” to go back to the municipality.

Such an auction would be unprecedented in Holland and raises questions concerning the legality of such a move as Dutch coffeeshops are not allowed to make charitable donations to public infrastructure.

The nominal cost of a coffeeshop license in Rotterdam is between 500 and 600 Euro.