Is weed legal in the Netherlands?

No, but in the Netherlands we distinguish between two types of drugs: soft and hard drugs. By law both of them are illegal, but the use and possession of small amounts of soft drugs is decriminalized and regulated. This led the Dutch to having a unique drugs policy in the world. Although the use of addictives in general is discouraged, the Dutch politics reasoned that cannabis does not have physically addictive qualities, and are not more harmful than, say, alcohol. Therefore the Netherlands allow limited forms of possession and trade in soft-drugs.

It’s not illegal to smoke outside the Coffeeshop, but things have changed over the past few years, and it’s no longer acceptable to smoke cannabis just everywhere.

Are tourists allowed to buy and smoke weed in Holland?

Yes, with valid identification anybody over the age of 18 is welcome in a coffeeshop and can purchase hashish and weed.

Can I smoke cannabis in public in Amsterdam?

Yes. So far there are only a few specific areas in Amsterdam where you are not allowed to smoke in public, such as the Red Light District and around Central Station.

How do i recognize a Coffeeshop? 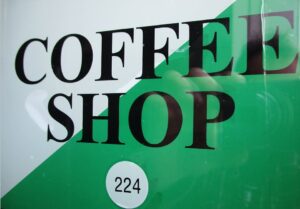 For a first-time visitor in Amsterdam it can be confusing to find out where you can actually buy weed.

The key lies in the word ‘coffeeshop’. In the Netherlands, a coffeeshop (one word) is a place where the sale of marijuana and hashish for personal consumption is allowed by the local authorities. Coffeeshops can be found in most cities and large towns across the country but with 164 locations Amsterdam is the nation’s Cannabis Capitol.

An easy way to recognise a coffeeshop is the way it’s written; When you see a sign in the street with words coffee and shop written on it as one word, it signifies that it’s a place where cannabis is available. This spelling is associated with the sale of cannabis to such an extend that there are coffeeshops in Amsterdam that don’t even serve coffee anymore. Traditional ‘coffee shops’ (two words) also exist in the Netherlands but these are mostly establishments where you take your grandmother for cappuccino and cheesecake.

Another way you can recognise a coffeeshop is by the green-white sticker [see photo] on the door, indicating that the place has a licence from the city to sell weed.

And last but not least a way to find a coffeeshop is by just following the scent trail. If you smell marijuana in a establishment, there’s a good chance that you’ve found a coffeeshop. On the other hand, Amsterdam also has its fair share of so-called ‘420-friendly cafes’. These places serve alcohol – not weed – but do allow you to roll-up and smoke if you bring your own.

Do I have to buy weed when I visit a Coffeeshop?

No, usually there is no obligation to buy something to smoke when you visit a Coffeeshop  However, like any other establishment you most likely have to order a beverage if you want to sit down. It’s also fine to smoke weed or hashish purchased somewhere else, as long as you order a drink.

How much marijuana or hashish can I buy?

You are legally allowed to buy 5 grams (of either) per Coffeeshop, per day. Medicinal Marijuana users are allowed to carry/ buy more. However they require a prescription. The grass, in this case, is bought over the counter at the pharmacy.

How many coffeeshops are there in Amsterdam?

Are there Coffeeshops outside Amsterdam?

Yes, there are many other cities and towns in Holland that have coffeeshops within their borders.
You can find coffeeshops throughout the country (See Coffeeshops Netherlands Map).

What is the difference between THC and CBD?

THC is the psychoactive compound in cannabis, the part that makes you feel high. CBD is another compound in the cannabis plant which has therapeutic effects but no high.

What is the difference between recreational and medical marijuana in Holland?

The OMC, in collaboration with the Dutch Health Inspectors, also supervise to ensure the medicine is not used illegally. Unlike the situation in America, cannabis in the Netherlands is prescribed by your local doctor, and picked up from your local pharmacist.  Read more

No, In early 2007 coffeeshops that served alcohol were forced to choose between cannabis and beer. Only a handful of these coffeeshops decided to keep serving alcohol and become a regular bars and cafes.

Although cannabis is exclusively available in the coffeeshops, other Amsterdam establishments are free in their decision whether or not to allow cannabis consumption. In other words; in Amsterdam there are still many 420-friendly cafes, bars and clubs where you can enjoy a beer and smoke a joint at the same time.

Is it illegal to purchase cannabis on the street?

Yes, and we do not recommend buying anything from street dealers, especially when you’re surrounded by coffeeshops.

What are the average prices of weed and hashish?

The prices vary between the different shops, and of course per Weed or Hash. All prices depend on quality, and sometimes quantity. (5 gram discounts)

What are Moon Rocks?

Moon rocks (or moonrocks) are cannabis buds that are coated with hash oil and rolled in Kief (cannabis concentrate). Moonrocks are known for their high THC contect, although the potency of each batch of course depends on how it’s made.

Just remember, the effects of moonrocks can be quite intense, so a little goes a long way.

How does a vaporizer work?

The government decided on distance requirements between coffeeshops and secondary schools, as part of local measures. Amsterdam adopted the distance criteria in 2014 and as such, introduced the phased closure of coffeeshops that are located within 250 metres of a school. These coffeeshops loose their tolerance declaration.

Do I need a card or pass to enter a Coffeeshop?

The ‘Coffeeshop Pass System’ is something which is implemented only in the south of Holland.

Can I pay with a credit card in a coffeeshop?

No, but some coffeeshops accept debit cards but in most coffeeshops its only possible to pay with cash. 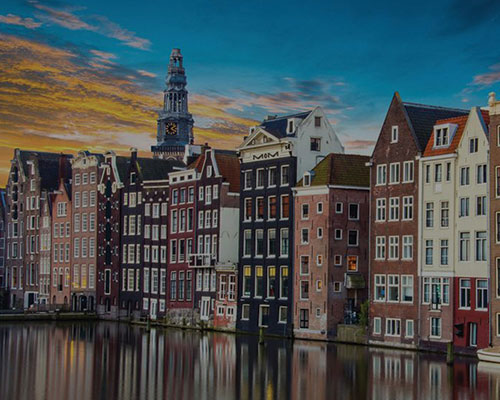 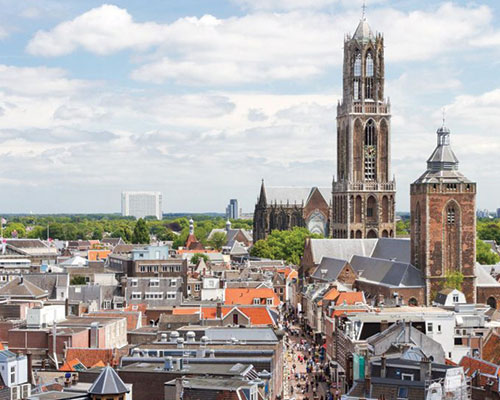 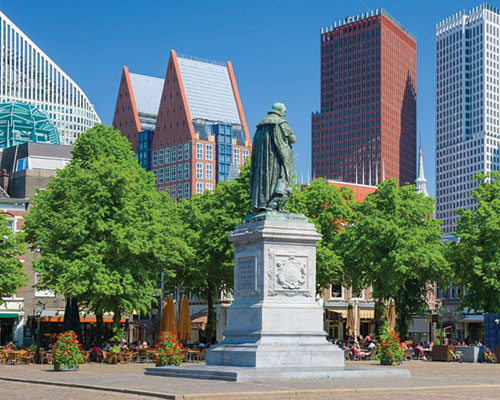 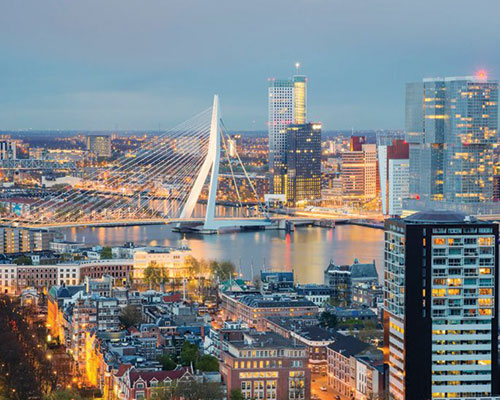 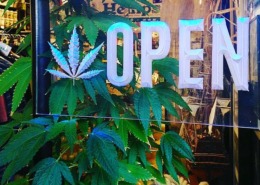 As the Dutch government is relaxing more measures, Amsterdam is opening up for the summer and, moreover, coffeeshops will…
END_OF_DOCUMENT_TOKEN_TO_BE_REPLACED
https://coffeeshopsamsterdam.com/wp-content/uploads/2021/06/hempshopper-open.jpg 640 640 Stefan https://coffeeshopsamsterdam.com/wp-content/uploads/2018/01/Logo_Coffeeshops_Amsterdam-01-300x75.png Stefan2021-06-04 12:29:532021-06-04 12:45:27Summer in Amsterdam: Coffeeshops Now Open Until 10 pm 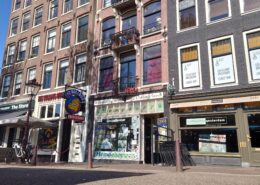 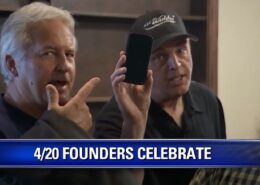